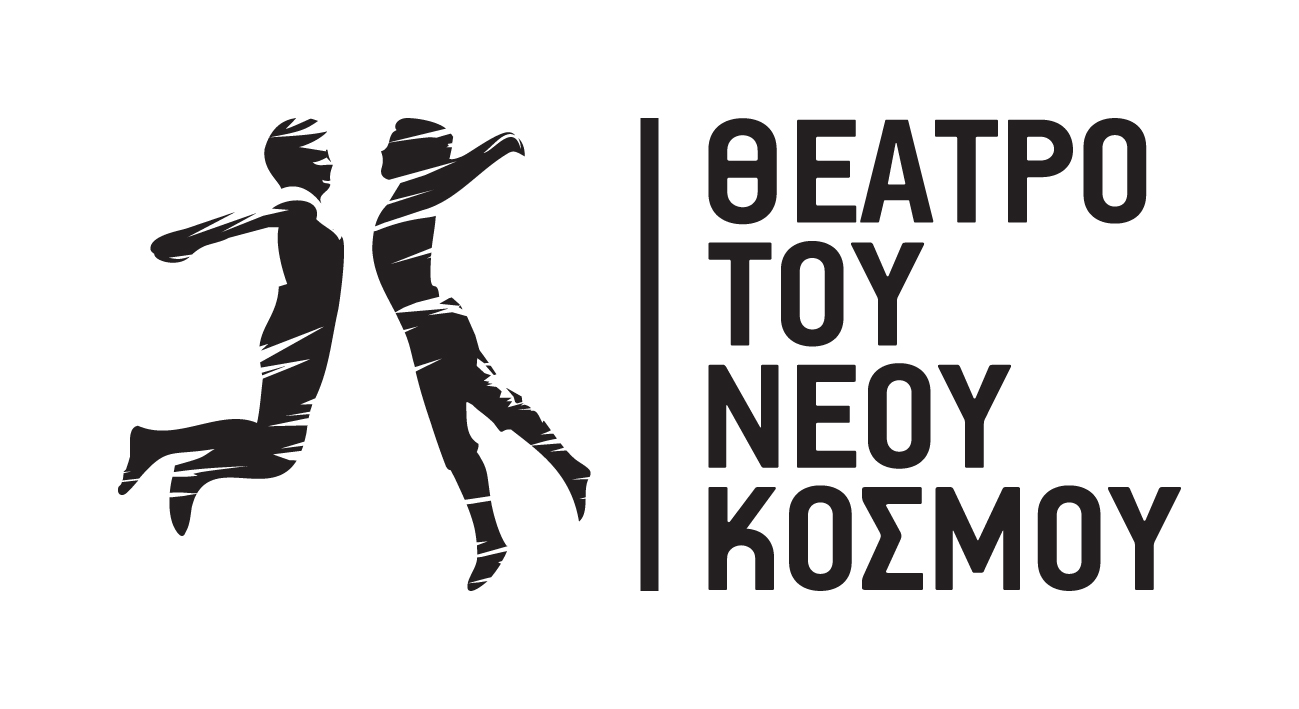 The story begins in 1995, when the initiative of the director and Vangelis Theodoropoulos founded the “New Art Scene” (non-profit organization) and raises its first performance, the Quarrel of Marivo, the “art space in the shade”. Two years later, the newly established company acquires its own permanent home: A derelict warehouse, the first FIX beer warehouse, declaring listed as remarkable industrial building of the early 20th century and then converted with all the necessary additions to an operating theater, with three halls, the Theatre of Neos Kosmos.

Show your ISIC and get the Student Ticket.